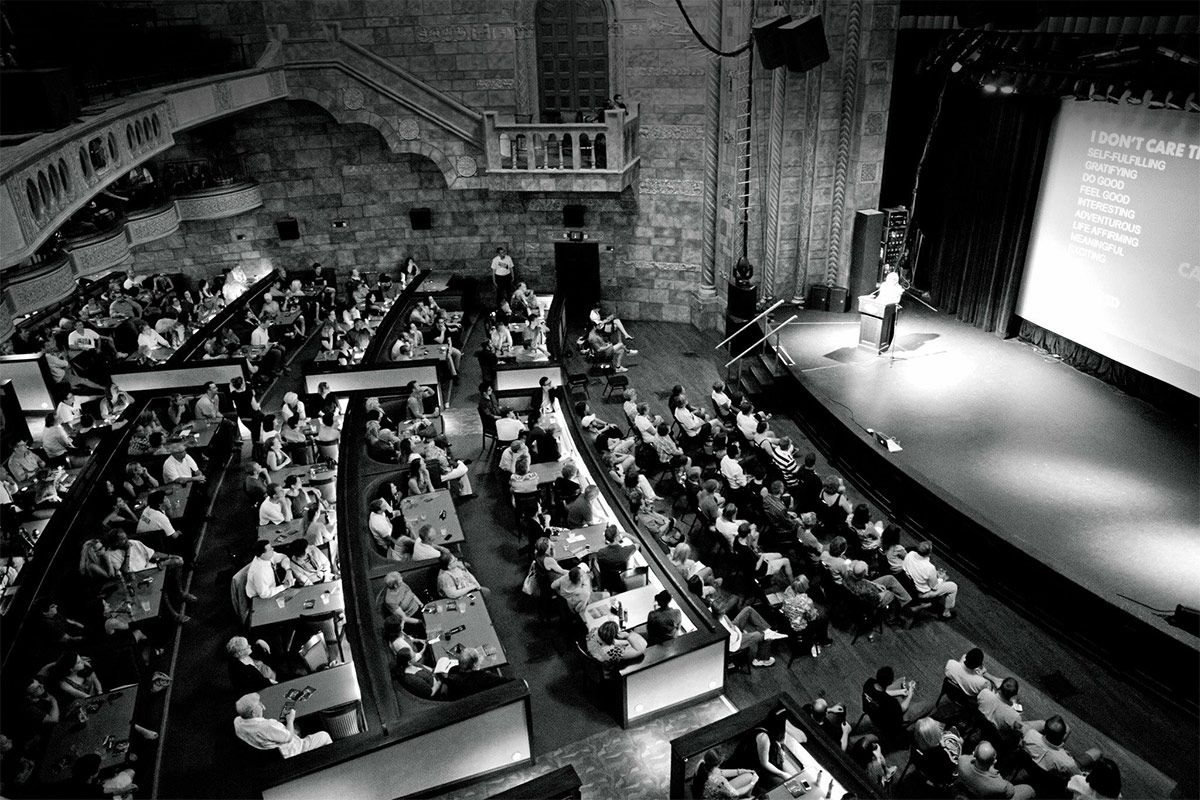 All Around the World

Ignite Talks was started in 2006 by Brady Forrest and Bre Pettis. Since the first Ignite took place in Seattle around 10 years ago, Ignite has become an international phenomenon, with Ignite events produced in Helsinki, Tunisia, Paris, New York City and over 350 other locations in between.

Ignite’s mission is “everyone speaks." We believe that public speaking builds confidence in individuals and that events like Ignite build community. Our goal is to make it possible for anyone, anywhere, to learn to present their ideas and their stories.

Ignite is also about having fun, and showing that presentations don’t need to be about “death by PowerPoint.”

An Event of Our Own

Ignite Lincoln began in 2010. In 2013, to increase Ignite’s impact on the community, organizers selected five nonprofits to receive 100% of the proceeds from sponsorships and ticket sales (as voted on by the audience) with $5,000 going to Launch Leadership in celebration of Ignite Lincoln 5. As of August 2021, Ignite Lincoln has given away over $100,000 to local nonprofits.

The Crew Behind the Magic